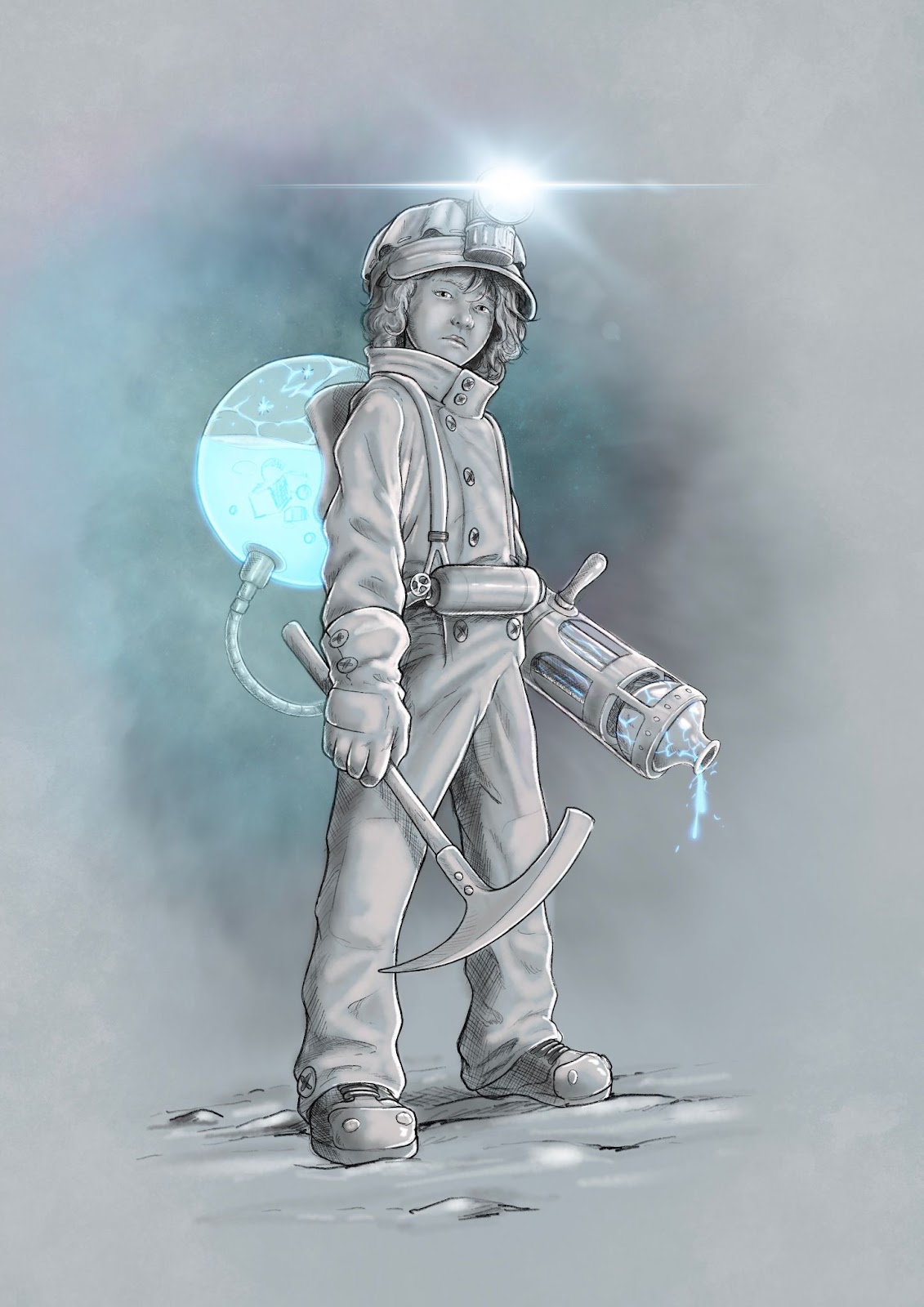 The Union of Sniffers

Buried under the Hunros Mountain lies a wondrous secret.  A giant magic sphere, called the Bell, produces powerful magic which seeps into the stone of the Mountain.  It can replace the need for other magical components or power sources for spells, potions, and rituals.  Over time the Elfkin explorers dug a mine and sold the bottled magic to academies and spell casters within the Fairelands.

In the beginning the Elfkin people mined for Magic themselves, but discovered children were particularly good at ‘sniffing’ out the magic scent in the rock. They started to kidnap children and named them the ‘Sniffer Moles’ because they were taught to ride and utilize large Mountain Moles in their work.  Over time, the children formed the Union of Sniffers and the Elves agreed to reforms. Children were freed and no longer kidnapped.  Instead, families and the children themselves are now given the choice to let them work in the mine instead.

But now their youthful livelihood is in danger.  The magic has grown thin and the Elfkin are considering drastic measures that could make the Union of Sniffers obsolete.

What is causing the magic to thin?  What can be done to save the mine and keep the magic flowing?  Is it sabotage?  Has the King of Sorrow reached out his hand to strike tragedy?  The children are going to need all the help they can get to unravel the Mystery of the Hunros Mine!

Find out more about the Hunros Mine and the Sniffers here.
The daily wrap-up stories will be compiled in order here: Daily Updates
For information about the people behind the Children of Stories check on their Credits page

You can encounter the Sniffers and Guardians anytime at the Faire, but especially: