At 2pm SLT today, Sunday 15th December, the Company of Faire Folk are invited to meet at Little Trollhaugen as a launching pad.

From there we will ride out (or walk) and explore Cerridwen’s Cauldron, the beautiful region created by Elicio Ember. There will be some wading too as Elicio is very good with creating watery scenes!

You can read more about Elicio, his wonderful creations for Fantasy Faire and his own wonderful region here – there’s even some videos!

END_OF_DOCUMENT_TOKEN_TO_BE_REPLACED

Fantasy Faire is heading into its last week of shopping with incredible news! An anonymous donor has offered to donate 20,000 dollars if the Faire’s total reaches 40,000 dollars by May 5th! Challenge accepted, I say!!! And, with 5 days left of shopping, this goal will not be hard to achieve. The amount of fantasy creations is vast, so I am here to lead you through some of the fabulous finds on the various sims! Together we can find a cure…and totally look great doing it! END_OF_DOCUMENT_TOKEN_TO_BE_REPLACED 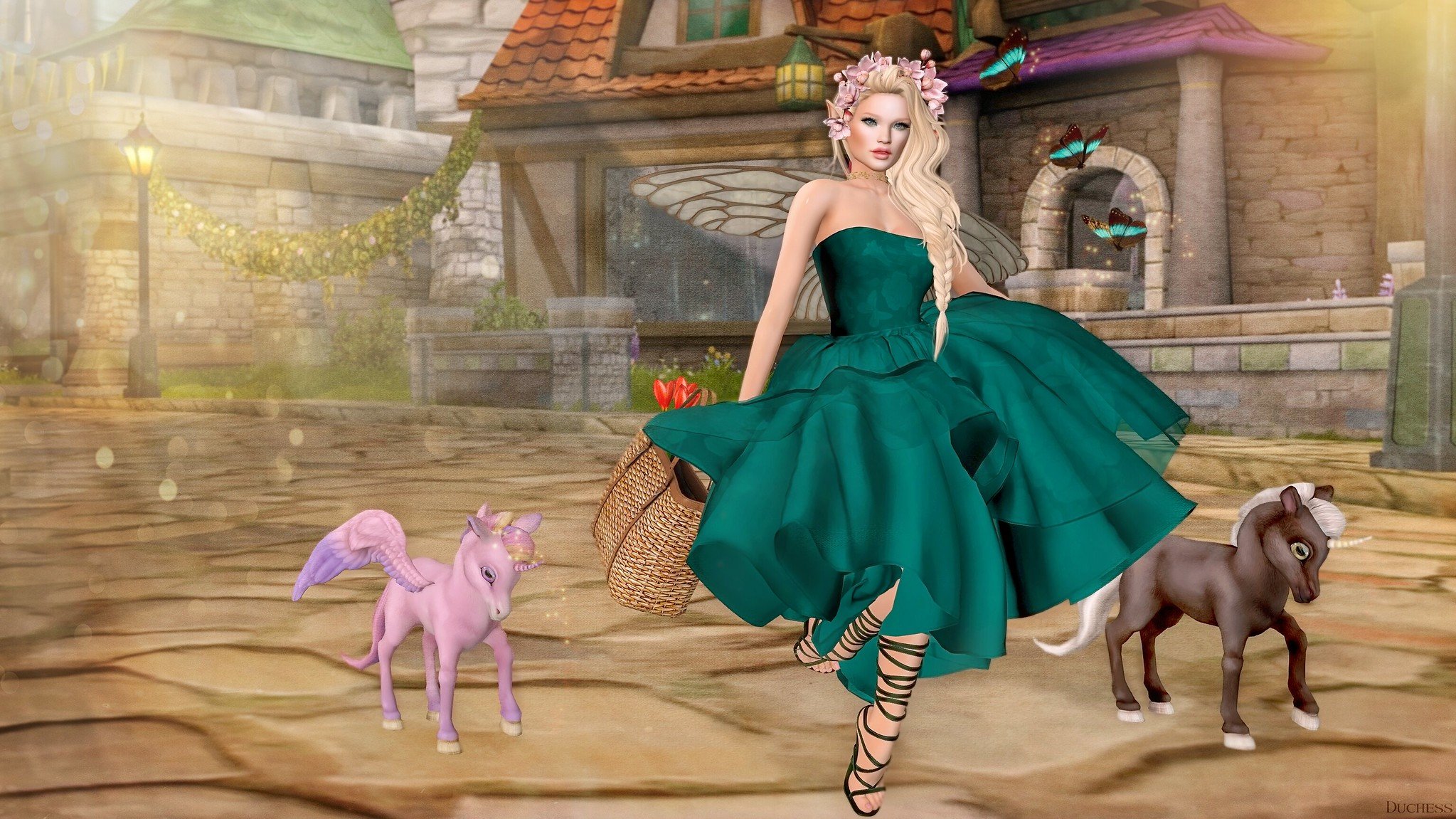 The gorgeous Faireholm sim is another crowd favorite at this years Fantasy Faire. It is a magical cobblestone lined shopping mecca with fairytale inspired buildings and structures. It is a bit like entering a scene built by DreamWorks Animation, it is that striking. The sim was created by Kayle Matzerath and is sponsored by Jinx! It is one of my top picks…. END_OF_DOCUMENT_TOKEN_TO_BE_REPLACED

As Quiet As the Night Is, That’s how The Shrine Tree light is

END_OF_DOCUMENT_TOKEN_TO_BE_REPLACED 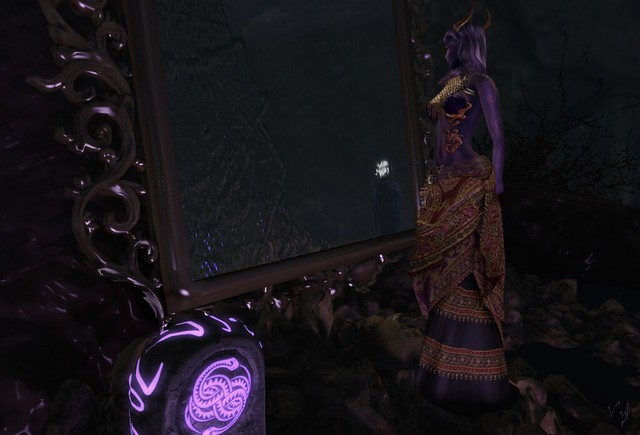 Waking up in the darkness was disconcerting. Eyes open or closed, at first it didn’t matter. At first, it was hard to tell if there was any difference at all. It took a little time, then gradually, the edges began to appear. The texture of cold stone, warm stone, dank corners and humid halls opened into an expanse of darkness, thin violet light glinting from the foxed surface of a giant mirror. This had been the way into the dungeon realm; now the reflections betrayed no door nor even whomever stood before it, only the shifting forms of the guards. END_OF_DOCUMENT_TOKEN_TO_BE_REPLACED

This day there was much battle! The angel had departed to the site of the new prison to continue to build it, but the old prisoners were not making it easy! Bast did another ritual in which T had assisted, though at the moment that it went off, she was in the catacombs fighting.

All hell had broken out as Belial possessed Slay! He had him battling the others, but then laying in defeat, as One Eye bravely defeated him! Further destruction rained down when Shade went full draco-lich, having his own plans and purposes, and just went completely berserk, defeating all in the main chamber that was usually a safe place. The bodies hit the floor!