There’s no other word for this year’s Faire: it’s been astonishing. As we enter the Fairelands’ final few days, we wanted to thank each and every one of you for the remarkable things we’ve all accomplished together. It’s a dark time in the Outworld, but here in the Fairelands you’ve shown us that the light of hope is stronger, brighter and more powerful than ever.

Another year, and another Faire reaches its end. This year’s has been a rough one behind the scenes in many ways and, while the Unweaver always takes a good crack at knocking us down there were times this year when he seemed to be trying particularly hard. But together, as always, we came through it. Technical issues, surprises and all the usual complications that go with running an event this size came together to try and stop us.

END_OF_DOCUMENT_TOKEN_TO_BE_REPLACED

As we write this, Elizabeth’s chasing late-arriving merchants, Zander’s in studio producing pieces for FFR and David’s on top of a tower watching the check-in team working to help those merchants who’ve already arrived and set up their stores. It’s the Faire in a nutshell: everyone working in their own tasks to create a larger whole, and that again is a snapshot of Relay, which is a snapshot of the fight against cancer.

Last year, we said “We’re all builders now.” It’s still true: the Hope Hostel at Kenyatta National Hospital is almost ready to begin, and by the end of this Relay season we’re pretty confident that they’ll be ready to break ground, but we’re building – and we have built – more than a place for people to stay. We’ve built a home here in the Fairelands that we each take with us when the mists return and we go our separate ways for another year. We’ve built a dream of a better world – one where cancer is easily treated and where survivors and caregivers no longer have to face the struggles they do now.

Most importantly, though, we’ve built a community.

END_OF_DOCUMENT_TOKEN_TO_BE_REPLACED

We can see that people might well ask, so we’ll answer it before you get there.

END_OF_DOCUMENT_TOKEN_TO_BE_REPLACED 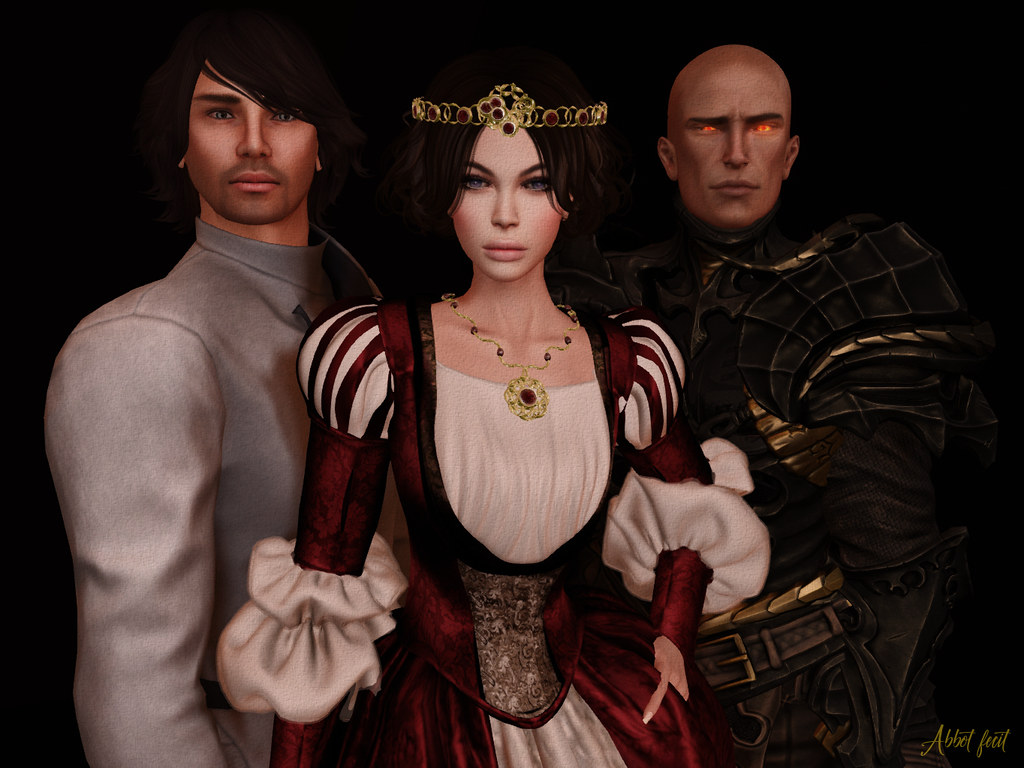 We’re pretty sure it does, anyway: we’ve seen friends and family go through it and the phrase “Laugh a minute” really doesn’t spring to mind anywhere along the way. It’s just one reason why being a Caregiver is hard, because you have to watch as someone you love goes through that. For the survivor actually going through it? We can only imagine. So many of us in the Faire community – and within the Relay – have our own tales of seeing or experiencing that journey, and there’s no doubt in our minds that if we can’t quite yet prevent it all of us want to make the next person’s journey a little easier.

That’s just the treatment, though. Now imagine that you’ve got to travel to get to that treatment, because the nearest centre is a hundred miles away, or two, or three…

That’s where Hope Lodge comes in.